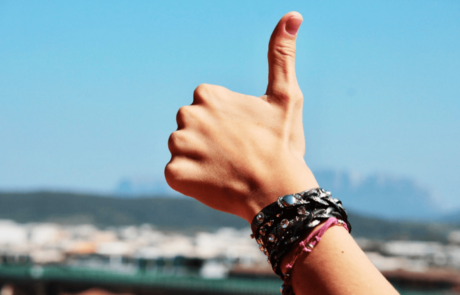 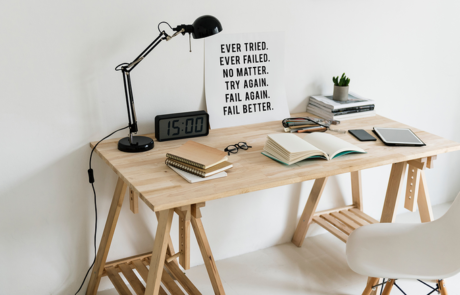 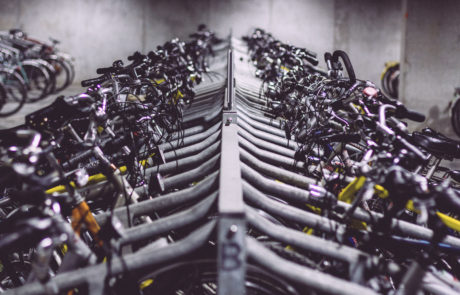 CDS Living is active in a very promising business – student-housing in Italy.

Our residences are tailored to the needs of today’s Italian and international students by providing unique collaborative and international environments.
The combination of private self-contained apartments with beautiful communal spaces and community events creates an unparalleled environment where students can live their style of life.

Living in state-of-the-art student residences means belonging to a network of people where home and community unite.

Italy is far behind the impressive dynamics in other European countries in this asset class, despite the severe and constantly increasing student demand. The existing supply with student residences is extremely weak.

The imbalance and missing stock at a glance (Sources: Scenari Immobiliari 2018, Bonard and Urbistat 2019)

In the most important Italian university cities

as average across Europe

The current stock is almost exclusively old-style, in poor condition and only accessible to students with low family income or scholarships.

At present in Italy, only a few private and modern-style residences meet the increased demands of today’s students.

Our mission is being one of the best development companies in understanding the needs of our business partners and customers, and developing our projects accordingly.

Due to our many years of experience in the real estate sector, we have a strong Italian and international network at our disposal.
We are cross-linked to all relevant fields of expertise at its best. You are most welcome to be part of it.

Our comprehensive services at a glance:

We source the most suitable sites in our target cities and develop the right products at the right locations up to the ready-to-build status.

We supervise the construction process and can significantly mitigate construction risks through turnkey contracts with CDS, an Erbusco (BS) based developer and general contractor, who has been a shareholder of CDS Living since June 2020. Learn more about CDS: www.cdsholding.net

We look for the best Italian or international operators suitable for the respective projects.

We customize tailor made risk/return models for private and institutional investors.

More about our services

Through our many years of experience in project development, we are able to identify good market opportunities very early. We find the most suitable locations and bring together the right partners.

We produce ideas and spot yet untapped locations. We can envision how urban quarters and concepts will develop. We think in contexts and work systematically to put our ideas into action.

We know what we want to achieve, what it costs and how long it will take. As a result, we can offer our partners a maximum level of security and competence.

Priority 2: Other northern and central Italian cities with more than 20,000 students

Urban planning for student housing or hotel in place 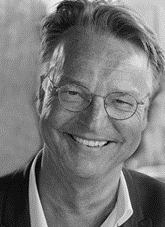 Burkhard Hoffmann has over 30 years of international experience in the real estate industry spanning project development, project management, real estate law and leadership. From 2010 to 2018 he was responsible for the international development in 10 European countries in his designation as Senior Director at ECE Projektmanagement in Hamburg. Since 2014, he has expanded his international network in Italy, where, as Managing Director of ECE Italia, he acquired the ADIGEO shopping center project in Verona, which opened in 2017 with an investment volume of € 170 million. He graduated from the University of Hamburg with a degree in law and is an accredited lawyer. 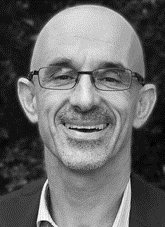 Jerry Boschi has over 30 years of international experience, with the last 17 years being in the Italian real estate industry spanning project development, project management, realization and leadership with an extensive Italian network. He was Managing Director of ECE Italia from 2014-2018. He was directly involved in the development and realization of ADIGEO in Verona and the restructuring and extension of two Italian shopping centers, managed by ECE. Previously, as General Manager for Sonae Sierra in Italy, he was involved in numerous Italian shopping center projects. He has a BSc in Civil Engineering, a Master of Engineering from UMIST University of Manchester and an MBA from Cranfield School of Management, UK. 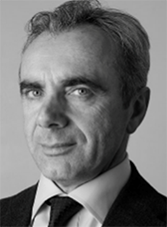 Enzo Danesi has over 30 years of experience in the Italian real estate industry spanning project development, construction, project management and leadership with an extensive Italian network. He graduated as a surveyor and then entered his family’s construction business where he gained a wide and in-depth experience of the building sector. At the end of the 1980s, he looked for new ways forward and created innovative real estate solutions by meeting new demands and offering complex development services that no one else in Italy was offering in this sector. In 1993 he founded CDS and a million sqm of constructed space followed. Enzo Danesi is CEO and Chairman of CDS Holding S.p.A., based in Erbusco (BS). 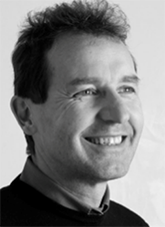 Enrico Biffi has over 30 years of experience in the Italian real estate industry spanning project development, construction, project management and leadership with an extensive Italian network. He graduated in Industrial Engineering at Feltrinelli Institute and gained his first work experience at Michele Ventura company. In 1991 he entered the retail real estate sector as Project Manager at IKEA Italia and then, up until 1997, as Property Manager at Semeraro Group, supervising the development and construction of the Group’s new stores. Between 1997 and 2001, he returned to IKEA Italia as Construction Manager, creating the Group’s new Italian head offices, its first logistics warehouse and various sales points. In 2001, he joined the CDS management team. Enrico Biffi is COO of CDS Holding S.p.A., based in Erbusco (BS).